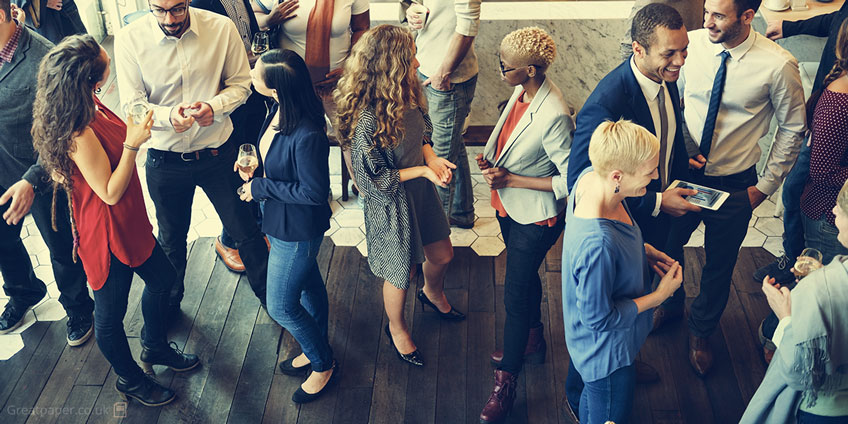 I absolutely don’t care what people say about me! Their opinion means nothing. Unquestionably. For sure, you may infix in your mind everything that you want. However, you may react and think over the words said about you for hours and even much longer. You constantly rake your memory for the fateful remark of that person and feel close to insomnia at night. Even knowing that such behavior is pointless and may cause stress and in some hard cases depression, any way you continue doing that and don’t know how to give up and simply get that out of your mind.

The most common student life example is when your groupmate accidentally drops a few undertone remarks concerning your intellectual skills in sociology and that spoils your mood for the nearest two weeks. When you buy the most beautiful dress ever and wear it to the university and your buddy wonders why you bought the dress that actually makes you look fat and awkward. As a result, you hurry to the store in a flood of tears to give the dress back.

In case you feel that all mentioned above concerns you, it’s time to get more indifferent to the two existing types of remarks that include a purposeless bad joke and a deliberate negative comment. Let’s make sense of both types with uk essay writers! 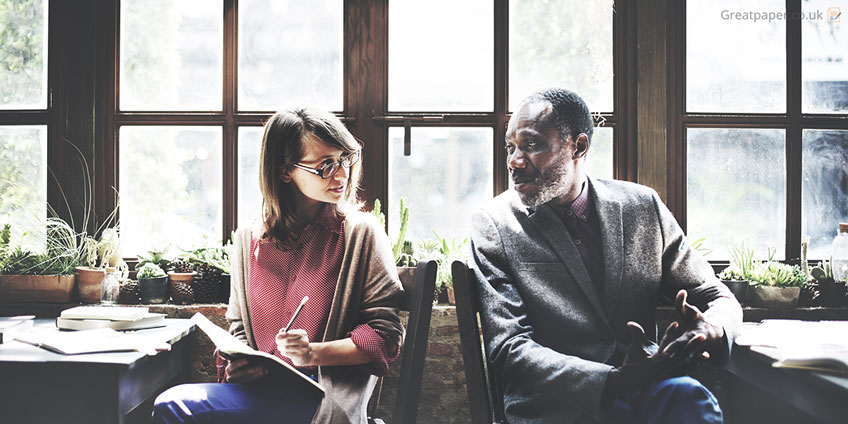 Don’t get a move on being upset and composing various negatively tinted versions of such remarks. Instead, get perceptive to the advice given by most psychologists: “Firstly, one has to try to find out what the real purpose of such kind of remark was and whether or not your friend really meant what he said.”

Discard all the emotions and think − is there any truth in criticism in your address? Could this be a very constructive comment? It's hard to agree that you are doing something wrong or your way of life is not the most suitable ... But this is an important step to overcome the situation. Feel the difference: the words were said just to injure you? Or taking into account those comments, it is possible to derive some benefit? Most likely, your friend’s undeliberate comment reminded of the thing that Sociology isn’t really one of your strongest points and you shall pay more attention to home assignment preparations.

If you feel insulted in such situations, that kind of emotional reaction is totally normal as, frankly speaking, you’ve been ignoring Sociology for the sake of evening Japanese courses and you feel that your friend was about right but hearing those words from your friend was unpleasant or so. As an alternative, you may start imagining that your buddy doubts your intellectual skills and that hurts.

In most cases, our worries are completely groundless. We spend sleepless nights doing our assignments instead of asking someone to write our essay for us. And the same thing is with our emotions. Often, when pronouncing definite phrases, people around us have actually no intention to offend anyone. Perchance your friend just wanted to remind you by means of a lame joke that this year you have to take the exam in Sociology and you have to be more industrious in that. That's all there is to it. The phrase “She considers me being really stupid!” exists exclusively in your rich imagination and characterizes you as quite an emotional and perceptive person.

Don’t get used to looking for negative undertones in such questions. Just answer the question with a hint of humor. For example, as if nothing had happened say “I have to confess that you’re absolutely right. But I hope I will be lucky enough to pass Sociology with your help as you’re a real expert in that! “,  “Come on, even Jessica Simpson wouldn’t look as pretty in this dress as I do!” instead of being rude when saying “That’s actually not of your business at all!”. Always try to find optimistic things in every word.

That way you show that you get the situation under control (as when doing your assignments with the help of a cheap essay writing service) and you’re self-confident and have a good sense of humor. Most likely you both laugh at the situation and your friend may even specify whether you‘ve interpreted his remark wrong as everything was pronounced without the least hidden motive or secret intention. Most likely that was a good-natured joke, but poorly worded. As a result, soon everything gets clarified and it turns out that nobody wanted to insult you. 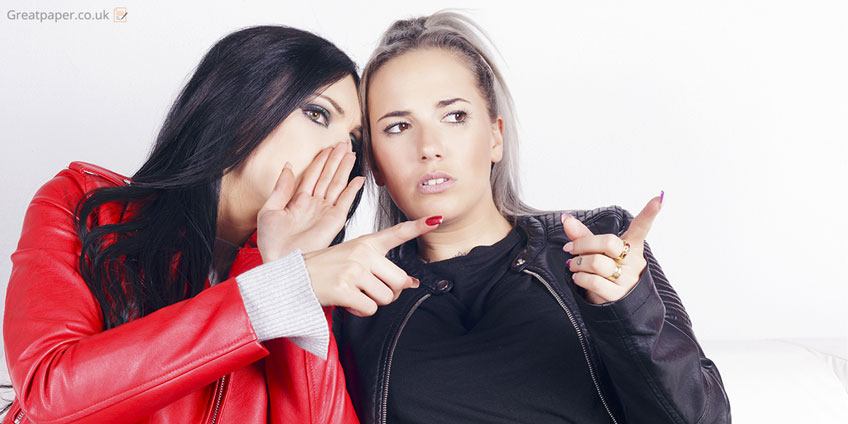 But how should one act when someone deliberately leaves unpleasant comments? What shall be done if someone tries to make you angry, sting as painfully as possible or insult by sarcastic phrases? The right reaction sounds like “Never requite like for like”. If you make efforts to “return the compliment,” that brings you down to the insulter level.

Additionally, that influences your mental well-being in a particularly negative way. When stroking up the war of words, be sure that you won’t prove anything to such kind of people. Being stubborn and unwise, such people don’t usually get used to change one’s opinion or conduct a kind of a constructive dialogue. The best thing in such a case is to say “Excuse me, but I don’t see the point in wasting my time on useless conversations that bring no result” and go away. In such a way your opponent will get shocked as there was no feedback from your side as it was primarily expected.

One more effective method is to imagine that you talk to a funny animal instead of your groupmate. Start laughing positively and cheerfully at negative remarks. You’ll leave the opponent really puzzled and confused because of your unexpected reaction.

Both aforementioned methods help you purposefully cheer up with positive energy. You get more resistant to harsh criticizing and gratuitous attacks. One shall shed light on the thing: as a rule, the problem articulated by someone exists in his or her very mind and refers to his or her life. In case you take it personally, that means the problem becomes yours. Let’s lay it on the line. Do you really think that constantly grumbling and ill-humored groupmate of yours wouldn’t find a chance to go on at you? That is the idea.

In case, despite all your efforts, you feel the problem has lingered in your mind, the most optimal way out is to distance and abstract from such a groupmate, reduce mutual communication to the minimum. A good effect has the phrase “Take it easy! Don’t take too close to heart”.

In addition, try to analyze and reveal the real motives of people’s actions and words. That will help you to percept people’s deeds adequately.

Taking into account the two types of remarks (a purposeless bad joke and a deliberate negative comment), one may suggest three general methods to overcome negative emotions and stay indifferent.

Method 1: Stop communication if the situation permits acting like that. This is one of the ways not to allow the opponent to mock at you. Method 2: Respond to the opponent with his own method. Try the same behavior in return − this reaction will not allow the joker to achieve the goal of rising above you at the expense of humiliation. Method 3: Laugh in reply. This discourages your opponent and will also force you to change tactics of communication.

Build clear boundaries when you are offended to listen to various remarks in your address. To build boundaries means to comment clearly and precisely that you are unhappy with all that is happening. Think about how you personally behave to prevent irony in your address.