From the authors of an essay writing service greatpaper.co.uk.

There is no doubt, almost every modern human had met the question: “Do I need to study foreign languages?”. This essay is to try answering this question.

Modern society cannot exist if not knowing at least two languages at the moment. Such definitions as building one’s career, independence and success are closely connected to education, of course. It is impossible to imagine any kind of activity where humans don’t use words to communicate with the others and to express thoughts they have.

Knowing of foreign languages was always a mark of a person’s culture. Then, try to think how your worldview could change, what a valuable worker you could become, what cultural level could you reach if you studied not one, not two, but a larger number of languages. There is a special respect for people who know languages of different groups, which are spoken in different parts of the World.

Knowledge and improving your foreign languages’ skills is not a luxury point today. It is about the need to “save” yourself, to be fully armed, it is required by a modern worker’s career. Moreover, it is simply interesting to study something new for yourself. If you know foreign languages, you can travel all over the World without worrying about how to communicate with people there.

Polyglots (people who know numerous foreign languages) have a wider world. They can meet different people and to visit places they couldn’t even dream about before. Knowing Chinese would help you to make new connections while travelling by “Chengdu-Shanghai” train. Or you could discuss politics with a man of the desert if you knew Egyptian dialect of Arabic language. Interesting, isn’t it? And discovering the special culture of deaf people through knowing the gests’ language is even more exotic, don’t you think?

Fortunately, nowadays there is a larger and larger number of people showing their active interest in studying foreign languages, and they even start learning them on their own. But of course, learning courses and official studies in various high schools (which significantly grow up in their numbers in our times) seem to be expensive. For the purposes of such people, many websites were created. Now everyone who has a wish to study any foreign language has the possibility to get “newbie” skills absolutely for free.

In addition, it is worth to mention different international student exchange programs, which became extremely popular in recent years. There even exist special camps where students from different countries come in order to get real speaking skills in foreign languages.

But still, internet is the most popular way to study languages, as the materials displayed there are comfortable, understandable, and – once more – free.

And this way is easy. First factor here is the absence of control: you can study your language when you’ve got your time free of job or main study. You learn with pleasure, not because you must do that. Second one is the comfortability of websites’ interfaces: the majority of specialized Internet pages present all the needed materials in a clear way, so the student doesn’t need to keep lots of books and vocabularies nearby in order to get into a process if improvement for their skill. 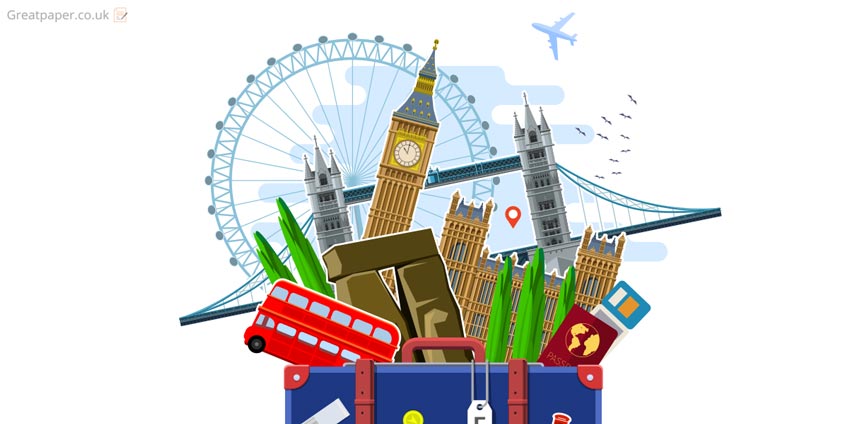 There are some motivational points which could help you improve in foreign languages: