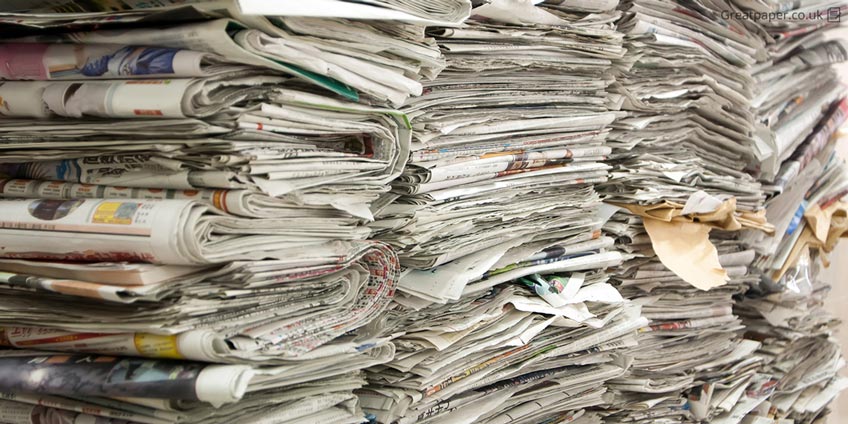 A prominent politician and world leader, a Nobel-prize winning historical writer, a self-taught painter, a good friend and a sensitive family man – how could all these personalities get along inside Sir Winston Leonard Spencer-Churchill? Probably, if Twitter had been invented in those times, Sir Churchill would have had more subscribers than all modern politicians combined. And not only because he was such a many-sided person, whose life was definitely full of events.

Winston Churchill was a great master of words. If this sounds hackneyed to you, catch a more detailed description: Sir Winston Churchill was a genius of public speech writing and became a winner of the Nobel Prize in Literature. I believe that does sound impressive. If you need help on the speech of yours, click greatpaper.co.uk.

You have certainly heard that William Shakespeare made a large contribution to the development of the English language with his sonnets and plays. In this post you will find out how one of the most eminent British politician upgraded it and made it serve the whole nation.

Edward R. Murrow, an American WWII reporter and broadcast journalist, once famously noted that the British Prime Minister managed to mobilise the English language and send it to battle. The victorious battle! So, let’s check on the weapon used in it.

Yes, this is a slightly extended variant of the more popular phrase “blood and sweat”, meaning hard work and tremendous efforts. It was used by Churchill in his first speech as the Prime Minister of Great Britain. He said then that he had nothing else to offer the nation, clenched between the two world wars, but the above mentioned things.

The metaphor spoke for itself. In order to survive in the world that seemed to go mad with the fear and terror, the country had to prepare for the worst, sacrificing its people’s blood and mourning for that sacrifice. Churchill knew it and he managed to make others understand it with his speech.

Let’s check how this metaphor can help you with your college essay: Just like Sir Winston once said, at wartime my grandad could offer his future wife nothing but blood, toil, tears and sweat, but despite that all she married him.

What would you say if you had to encourage your people to fight in the inevitable war? I do wish it was a hypothetical situation. And I will give you some time to muse over this question while telling you what Sir Churchill said after the British and French armies were evacuated from France, occupied by the German forces.

When giving the speech titled with this phrase, the Prime Minister highlighted his faith in the strengths and spirit of the British Army and Navy that would “fight to the end” on the seas, in the air, in the streets and on the beaches. It is rumored, however, that after he said that he whispered to his one of his colleagues and supporters that they would have to fight the enemies with the butt ends of broken bottles, as that was all they had. Fortunately, it was not written in his notes.

And can you use this phrase in your book review? It might be something like: The pirate’s hatred made him fight for his life on the beaches and on the seas. 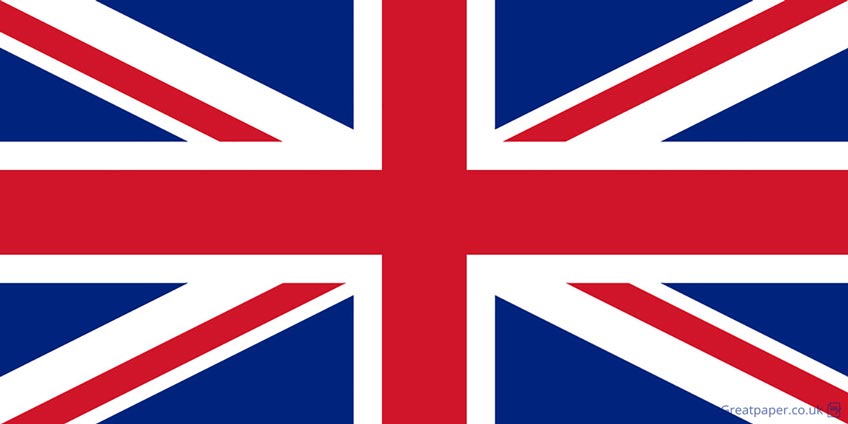 Today we use this expression when we want to say or write that someone is or was very successful in something. However, the times when it was coined by Winston Churchill might have never allowed us to use it that widely.

When the Battle of France was over and the German army was coming closer and closer to Great Britain, Churchill did his best to motivate the nation to fight in the coming battle and not to surrender. He claimed that the life and prosperity of Britain, British colonies, Europe and the United States depended on the result of that battle. And the victory the British people would gain at all costs would be their finest hour, remembered and honoured by the future generations.

So, now you know that if in some exam you are asked to describe “your finest hour”, you can write: Our victory in that dancing contest became what Winston Churchill called our finest hour!

Looks like a good phrase to learn the difference between the numerals many/much and a few/few, doesn’t it? By the way, this can be considered one of the brightest examples of Churchill’s original wordplay. Nevertheless, let’s find out what’s the story behind this witty phrase.

“The Few” here refers to the pilots of the Royal Air Force who heroically held out against the German air forces during the bombing raids. So, Sir Churchill metaphorically noted that many people owed their lives to comparatively few brave airmen.

If you are going to write an essay on a war these, it can be a good idea to insert this quote into the concluding part: The Battle of Yorktown became the turning point of the American revolution in the end of the 18th century, when so much was owed by so many to so few…

The authors of all those inspirational and motivational articles, which the Internet just swarms with, seem to like this appeal very much. However, it was, as we now call it, popularised by Churchill when he was giving a speech at Harrow School, where he studied as a boy. Although he was not known as the best student of this school because he just refused to be good at the subjects he didn’t like, he was definitely one of the most prominent ones.

This is a great quote to use in your essay or even letter of motivation when you are describing a life-changing challenge you once took: My volunteering experience proved Winston Churchill’s idea when he said that we could never give in, however hard it might be to go on. 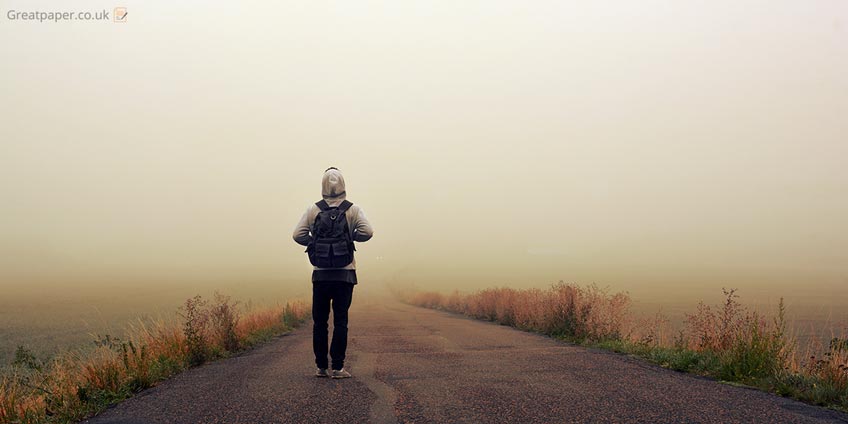 This is how Sir Churchill described the victory of the British forces in the Battle of El Alamein, Egypt, on November 11th, 1942. As an experienced politician, he knew that it was not the last fight and that the end of the war was still very far from away the day when the battle was over. However, he also felt that the victory at El Alamein marked a certain significant stage in the war, giving the hope for its end.

Speaking honestly, I really like this turn of phrase. It is very witty and meaningful. So, if I needed to write my essay about, say, a very significant event in my life, I would use it in the following context: The successful defense of my dissertation on cognitive linguistics was just the end of the beginning of my career at the university research centre.

This is Churchill’s instant response to one civil servant’s memo, stating that an English sentence couldn’t end with a preposition. As a linguist, I can tell you that it is the cleverest argument I’ve ever come across, concerning the use of phrasal verbs and prepositions in the English language.

I’ll just leave it here, for you to write it down in your secret diary and use every time someone tries to prove you that you can’t put a preposition in the very end of a sentence.

This term was quickly translated into many languages, but the fact that Winston Churchill was the first to introduce it was somehow forgotten. “The iron curtain” actually referred the tacit post-war boundary that divided the European continent into two parts: the west and the Soviet Union.

Although Churchill acknowledged the Soviet contribution to the destruction of Adolf Hitler’s military, he still considered that the Soviet control in Eastern Europe could pose a threat to safety and peace on the continent. The metaphor, however, did turn into the real border not only between countries, but between ideologies.

I hope, here you found a lot of interesting phrases to use in your brilliant essay. Thank you for staying with Greatpaper.co.uk! Follow our updates and new collections of idioms and quotes!