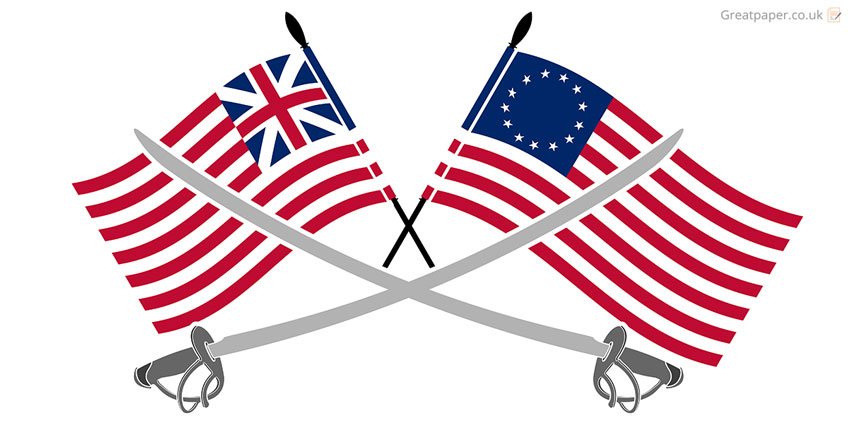 English is a world language. This is why it differs slightly depending on the area where it is spoken. British and American English are the two most influential versions. If you’re getting to grips with the language, it’s important to know the differences between them and not to use BrE and AmE interchangeably, whether in an essay or in an e-mail to a friend. Otherwise, you may have trouble getting ahead in your career or passing an English test. So, remember to stick to one version or the other throughout the same piece of writing. The versions differ in vocabulary, spelling of some words and various grammar aspects. But the main difference is in pronunciation.

British students need a rubber to wipe off the whiteboard while American students prefer using the word eraser. It’s also common to hear an American say: “The last sentence of this essay is missing a full stop,” whereas a British person would say: “The last sentence of this essay is missing a period.” In addition, if you can’t make out your house in the dark, you will need a flashlight in the US and a torch in the UK. You can find the full list of such words on the net. Be careful. Don’t be misinformed by some websites. The British use the word “sweater” as well. It’s just that “sweater” doesn’t look as thick as “jumper”. You may order a funny story about misspellings at GreatPaper.Co.Uk.

A lot of English words come from non-English speaking countries. While British English tends to keep the spelling of words it has absorbed, most Americans write the words the way they actually sound. That being said, Americans use “center” instead of “centre” and “theater” for “theatre,” whereas the British use only the latter variant.

The list of such words is long, but keep in mind that 90 percent of BrE and AmE features are the same. Thus, it is easy to be confused. Besides, in most cases, the words look almost identical, like the words “center” and “centre”. Americans also spell the word “center” like “centre” when they want to be fancy. To make sure you have not misspelled words in your essay before submitting it, ask professional proofreaders online to look through your paper.

But it’s not that easy. It’s easier to notice mistakes in the way you write words than in the way you pronounce them. You can always return to an essay to glance through it one more time, whereas most of the conversations are fast and require quick thinking. In addition, you won’t have any chance to get back and correct yourself. You may feel a bit embarrassed.

You won’t be able to rid yourself of the accent if you are an adult. However, it doesn’t mean that you should get upset. Having an accent isn’t a bad thing. On the contrary, this is what makes you special. It can be a good starting point for a conversation and making new friends because people may want to know where you’re from and some details about your country.

One of the cons of having an accent is that some people mark you out as a foreigner who will never fit in. It all depends on the host country. In the US or Canada, for example, having an accent won’t be at all an impediment socially. People’s attitude will also be governed by their attitude to the country you come from. Fortunately, most people nowadays are not prone to stereotypes and are trying to be more open-minded. By the way, the bias based on accent is a good topic to write an essay.

Which Is Better to Study: BrE or AmE?

If you are not sure what version to choose for studying, try at first to learn both and then decide which one you like better. It’s totally your call. Both will help you in your studies, but the key is to write or talk in one of the styles at a time and not to mix them throughout your essay or speech.